In Emotions, Parks and recreation, THoughtful, Up North

A Winter walk always seems like a good idea, until the temperature drops one degree too much – or you put a hat and scarf on.
I am in the latter, as Mum is snuggly in her padded jacket, boots and hat. This is why she’s the Mother… 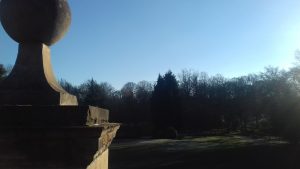 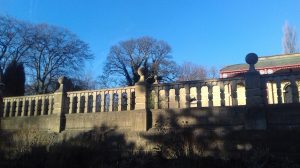 Heaton Park has a mix of promenades, hidden walkways and vast greenery. There’s a children’s playground, a Bowling Green and Victorian pavilion, which is now an Italian restaurant. Plus the remains of a mediaeval mansion.

All open and free to the public all year round. 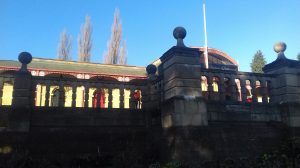 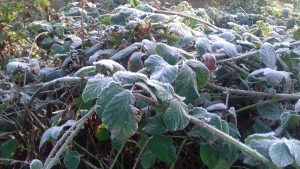 Some people are sitting outside at the restaurant, eating. That’s real al fresco dedication for you! No one was in either of the kiddies playgrounds. 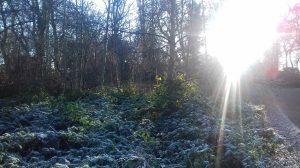 No Tights In Sight